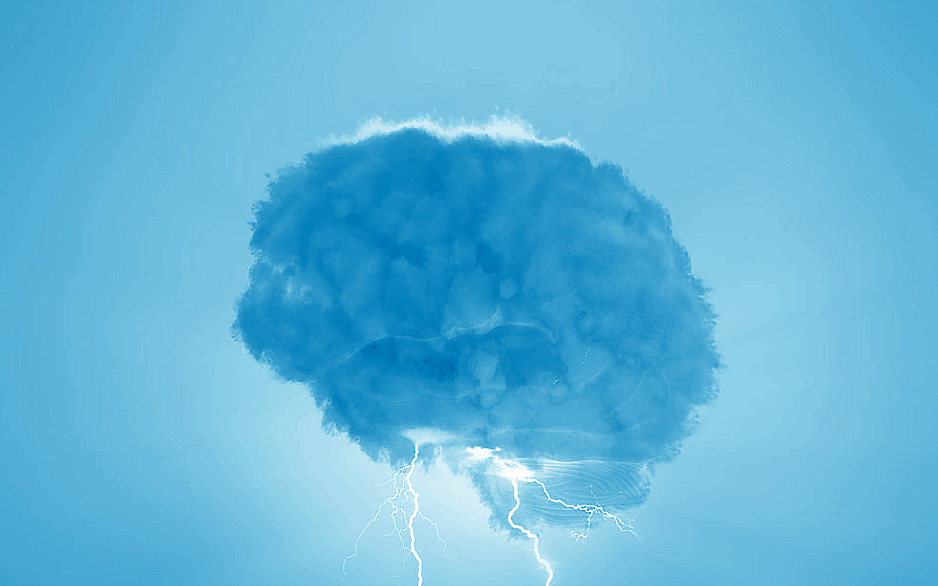 As media companies add more and more data sources to fuel machine learning and other future applications, the industry needs both better enterprise systems and better core data infrastructure for the industry as a whole. There is a growing need for a standard, organizing framework to capture and surface the inherent relationships between works and other entities as part of that core data infrastructure. MovieLabs has published a Creative Works Ontology for the Film & TV Industry to help fill that need.

An ontology provides a machine-to-machine framework for automating connections between the disparate data systems that populate the media world. It is core infrastructure and basic plumbing for a new world powered by data. It can reduce duplication of effort both within and across enterprises. And as adoption increases across the industry among content producers, distribution platforms, and service providers, it also becomes a foundation for the development of other business applications in more rapid and scalable ways.

Along with the ontology itself, MovieLabs has published a white paper that explains the need for an ontology, its many potential use cases, and its key elements. It also answers some basic questions about the usefulness of an ontology versus other ways of organizing data, as well as the rationale for the technical choices made in designing this particular ontology for the film and television business. The goal of the ontology and the white paper is to help enable the development of interoperable data systems and drive adoption of core infrastructure that can build a better and more competitive data future for the industry.

Complete this form  for an immediate download of the full Ontology. ( 3.8MB Zip file)